If you want to get a new e-rig, read this awesome review from @StoneOtter.
Below is the review content forward from 420magazine.

Perfect size, awesome hits, and cleaning are the easiest! And it's so well made! It comes safely packaged in a pelican case. 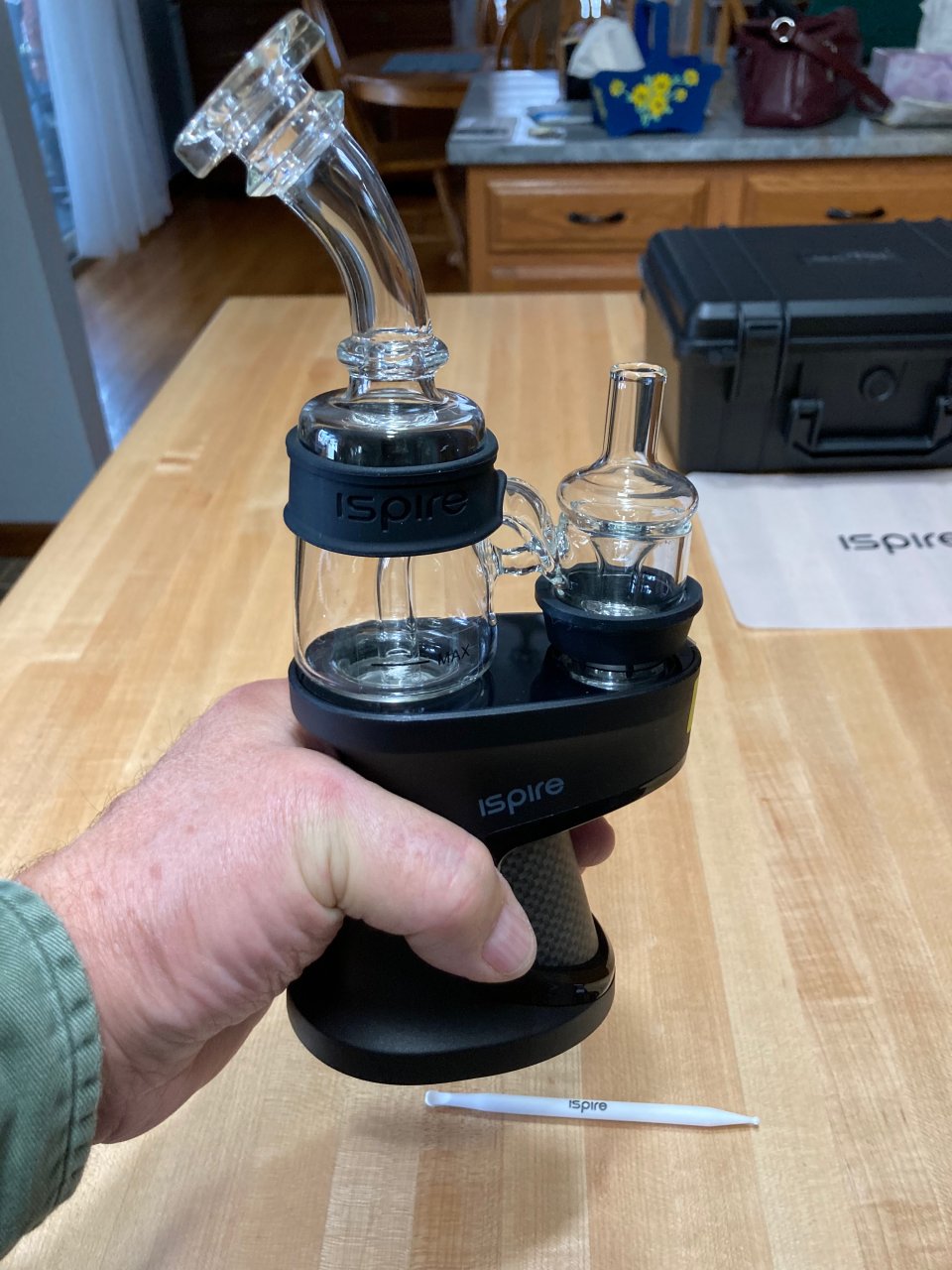 It was easy to get going. Everything got out of the plastic covering and assembled. The color user manual is a breath of fresh air in its simple instructions. I had it together and ready to fire up in a minute. 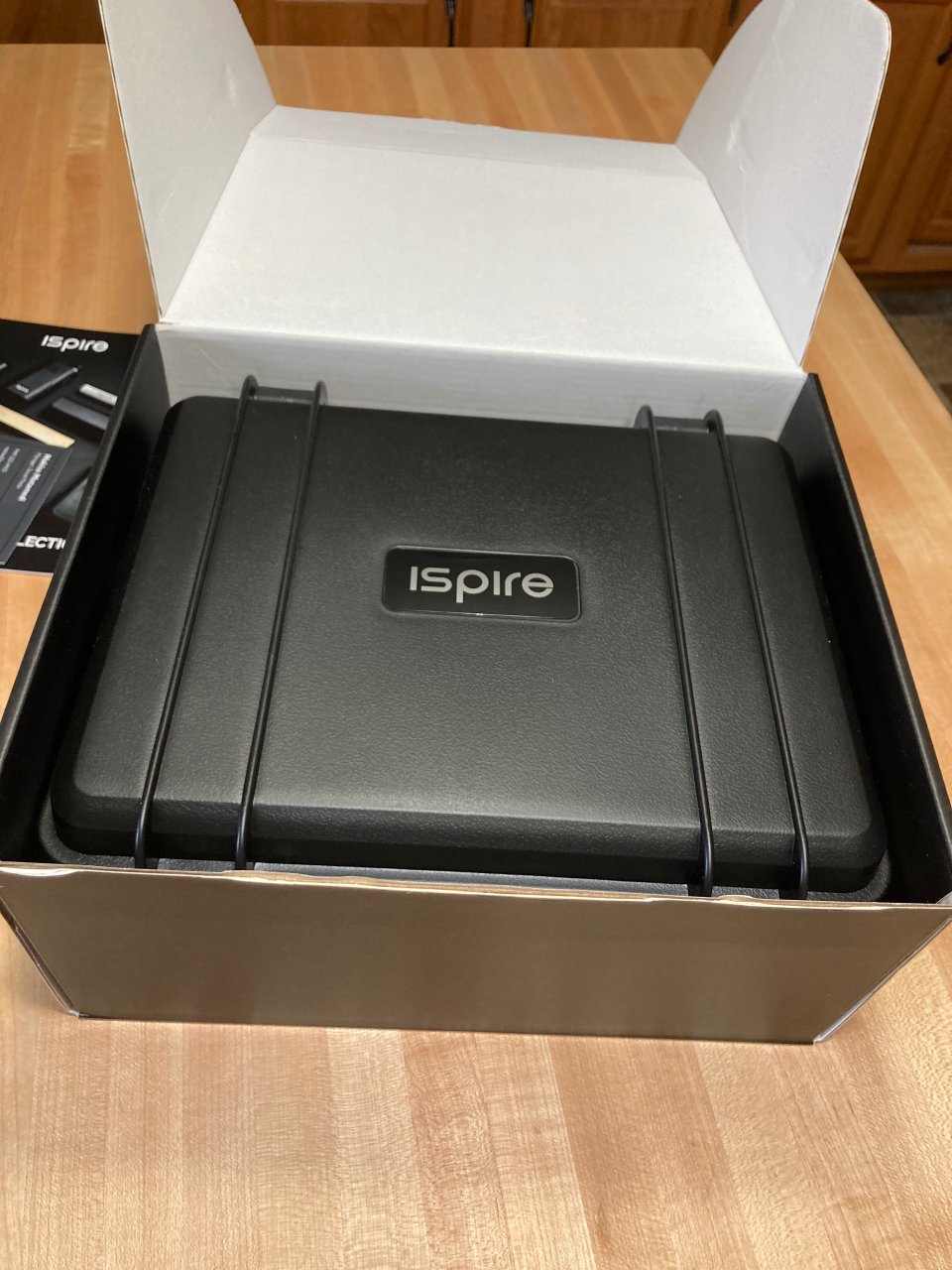 And fire up it did! As instructed I put water to the line on the glass section through the mouthpiece and snapped it onto the base. It now will pick up the base as the magnet is that strong however I hold it by the base. Why tempt fate?

I choose cold starts, that's putting my concentrate in before turning it on to heat, and 450f to start to get a terpene taste. That is so flavorful at this temp and not so much less it seemed as I went up to 750 to end the sesh's with a bang. A hot start is an option. 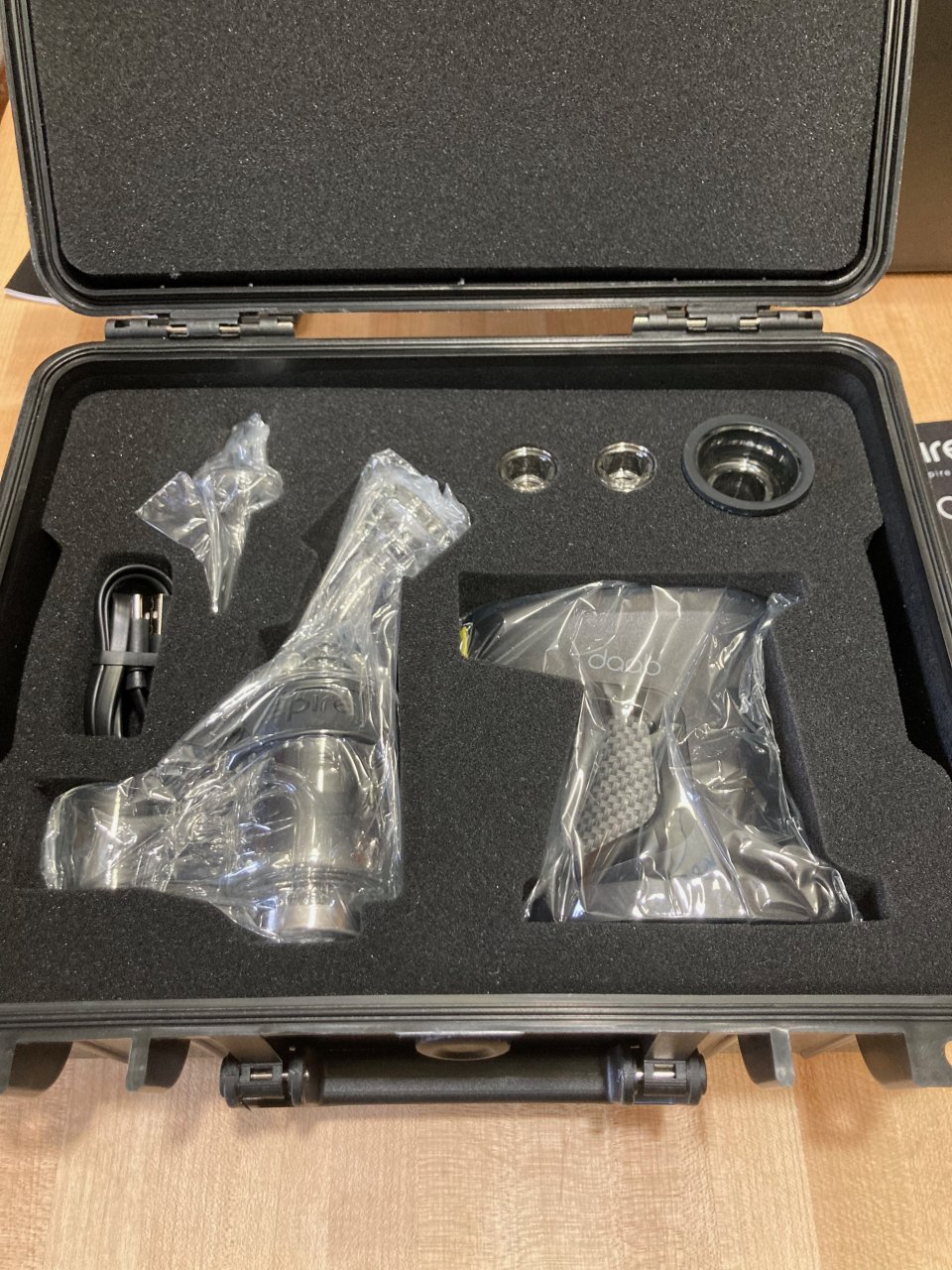 The daab turns on with 5 clicks of the trigger to an armed condition like THE WAND, then two clicks of the trigger to start the auto heat cycle. I start to toke a few seconds after that and get smooth rich tasty hits from both shatter from the weed store, which was super extra flavorful, and my squeezed rosin which is getting tested for the second time! I love this!
When the auto cycle is done and we want more during the sesh, the trigger gets pushed and held for direct on time. That makes for some fine individual tokes!

The daab is for concentrate only unlike its WAND sister. There's two concentrate cups. One can be cooling while the other in service. In the sessions Ms Otter and I have had the second cup wasn't needed because the first didn't get gunked up enough for us. Maybe my dabs were small? I'm a rookie still so more practice until I get it right! Anyway, we dab through the night on one cup without needing a swap if we're using one type rosin.

Cleaning is the easiest of any of our devices in the house! ISPIRE puts a couple of 90% alcohol wipes in the box and some picky swabs for cleaning. I haven't tried them yet, I should. What I am doing is putting some 95% alcohol in a shot glass and dropping the metal encased banger and the glass carburetor in while I make coffee in the morning. After breakfast a wipe out and swishy swishy of the water chamber part and I'm good to go. This unit won't go back in the case here, it's too perfect for our counter or table!


Using invisible forces to heat is a technology Michael Faraday brought us in 1831, @Grandpa Tokin, didn't you deliver newspapers to him?;). Engineering at ISPIRE has transformed it to us today in this fantastic brain scrambler and I'm all in! This is a very well made unit that delivers everything promised! I find myself looking forward to the next time every time! A perfect toy/tool for this century!
Be well everyone.